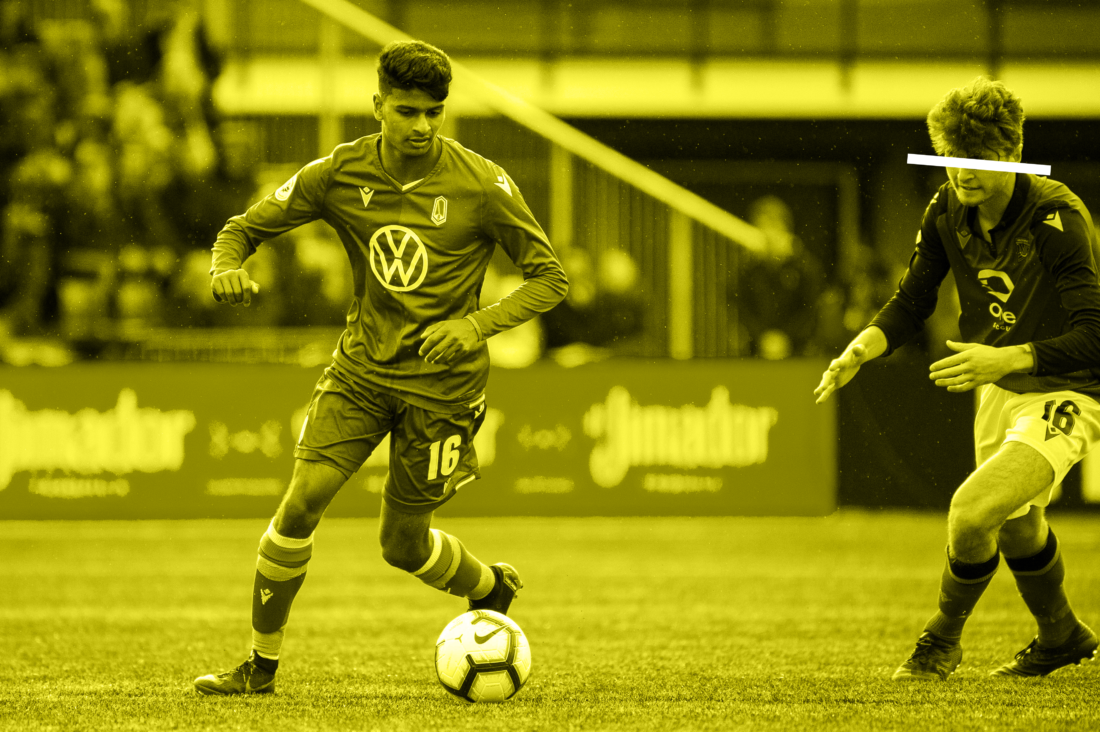 The young superstar Zach Verhoven was a big impact for the Pacific FC team last season, which led him in scoring two goals and adding three assists in the fall campaign. Verhoven is known for one of the most entertaining technical players in his appearances.

Becoming a professional footballer has been the long time goal for the Surrey native and he admits that as soon as the Canadian Premier League was announced, he knew that that was where he wanted to play. Now he’ll get the opportunity to do just that in Victoria.

He mentioned, “When I first heard about the league, that’s all I’ve been thinking about,” an excited Verhoven told AFTN. “I was thinking I’d love to play there. But now, with this option of coming back and finishing school, that honestly is a dream for me to play there in the league [with Pacific FC].”

Verhoven definitely can be the next Pacific player to make a name for himself once the CPL season resumes (COVID). He’s a candidate to join other players on a potential Olympic team.

For further information, visit CPL on this story.