Terique Mohammad signs pro contract with TFC as a teenager 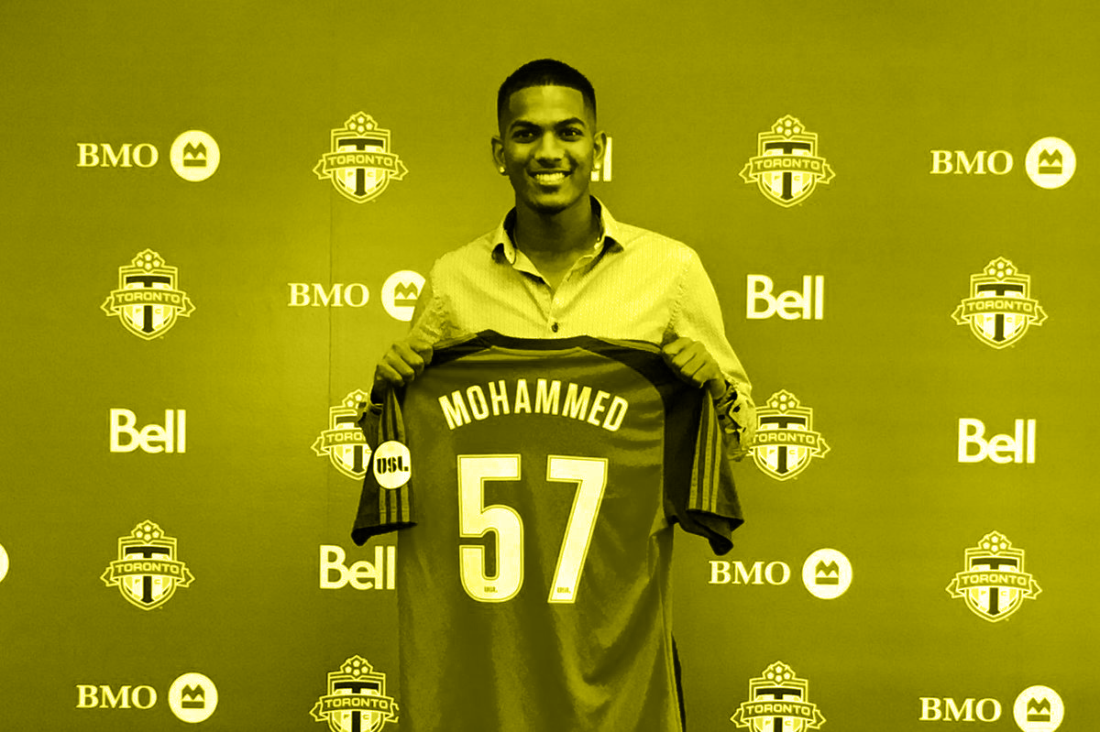 Terique Mohammad signs pro contract with TFC as a teenager

It was announced that Terique Mohammed would be signing with the Toronto FC. Terique, 18 years old has been spending his time between the TFC III and TFC II this season. He appeared in several matches which registered him two goals. Terique was signed among with two other players. “I believe these signings are a continued commitment from Toronto FC and its vision for the future of the club,” said Toronto FC Assistant General Manager. Terique Mohammed is a star to watch, he was named to the Canadian U17 side for the 2017 CONCACAF U-17 Championship. In October 2018, he was named to the U20 side for the 2018 CONCACAF U-20 Championship.