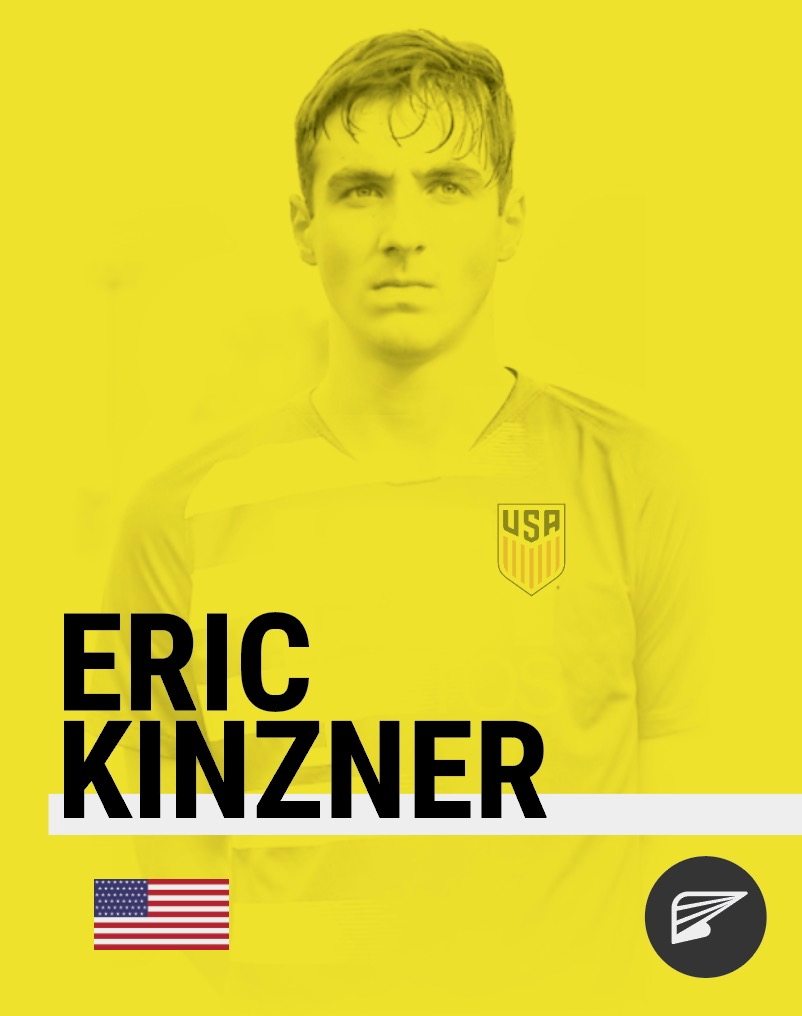 Seattle, WA (June 30, 2020) – Eric Kinzner, a 17-year-old American soccer player who shows ability beyond his years, has signed with North American based talent management and sports marketing consulting agency Felkrem, the firm announced today. Kinzner, the 6’1’’ left-footed center back, has a strong frame, powerful presence, and elite aerial ability. His poise under pressure is noteworthy and he has been a consistent presence during his time with the United States U17 National Team where he rarely missed out being featured in the team’s starting 11.

“We’ve been scouting Eric for a while and love his work ethic, soccer IQ but most importantly, who he represents off the field; a bright young man with a great head on his shoulders,” said Cisco Terreros, Co-Founder of the firm. “We believe our firm has all of the tools to help Eric become one of the most iconic defenders in US soccer history and together accomplish his goals on and off the pitch.”

Kinzner has spent the entirety of his youth career with MLS development powerhouse Seattle Sounders, which has one of the top academy systems in the western hemisphere.

“I’m happy to join Felkrem because they will enable me to reach my goals off the field as well on it.”, said Eric Kinzner. “It’s important for me to choose an agency which understands my vision for a career path, and I believe Felkrem will help me maximize my playing career and align with meaningful brands.”

The Tacoma native, who has been a part of the local community his whole life and as an active member of the public school system, will continue his career with the Seattle Sounders organization with the goal of signing a Homegrown MLS contract in the near future.