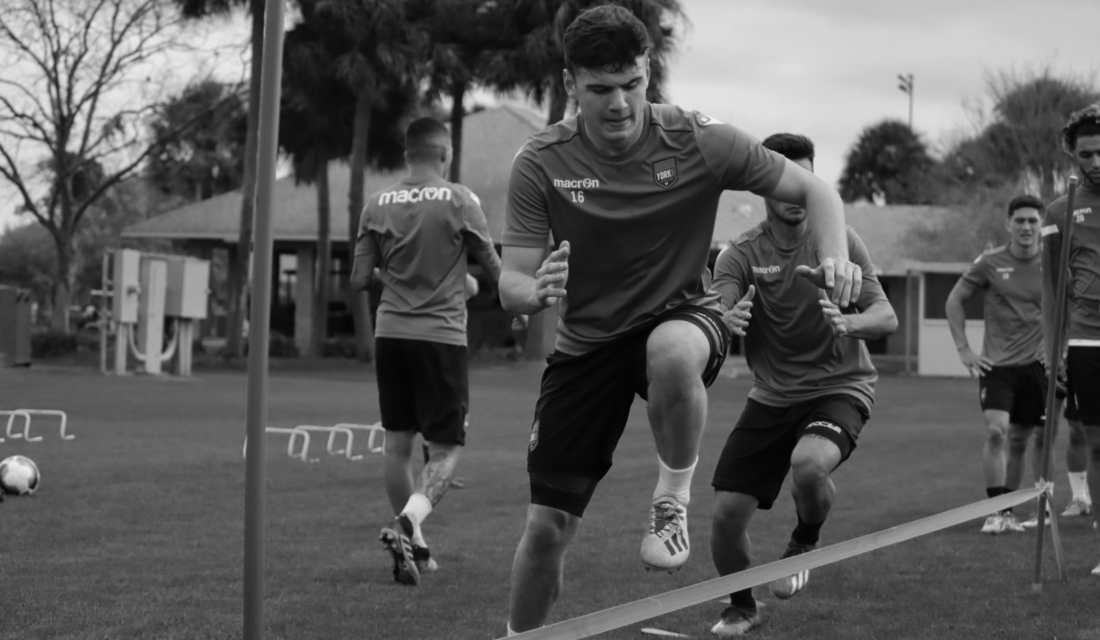 In May, Ferrari made another important career decision by signing with Felkrem. The box to box midfielder is carving out a similar career for himself as Morey Doner, and is following in his footsteps successfully.

York9 FC is a team which gives young players the opportunity to shine and the CPL is a growing league catering to many up and coming Canadians athletes as the league rules require a minimum of 3 players under the age of 21 on rosters and for these players to receive at least 1000 playing minutes in a season. This system is designed to help youth players sprout their careers and is one which will greatly benefit Ferrari.

The marketing and representation services Felkrem provides will enable him to make a name for himself in the CPL and future decisions. Felkrem is excited to welcome Max Ferrari to the team!