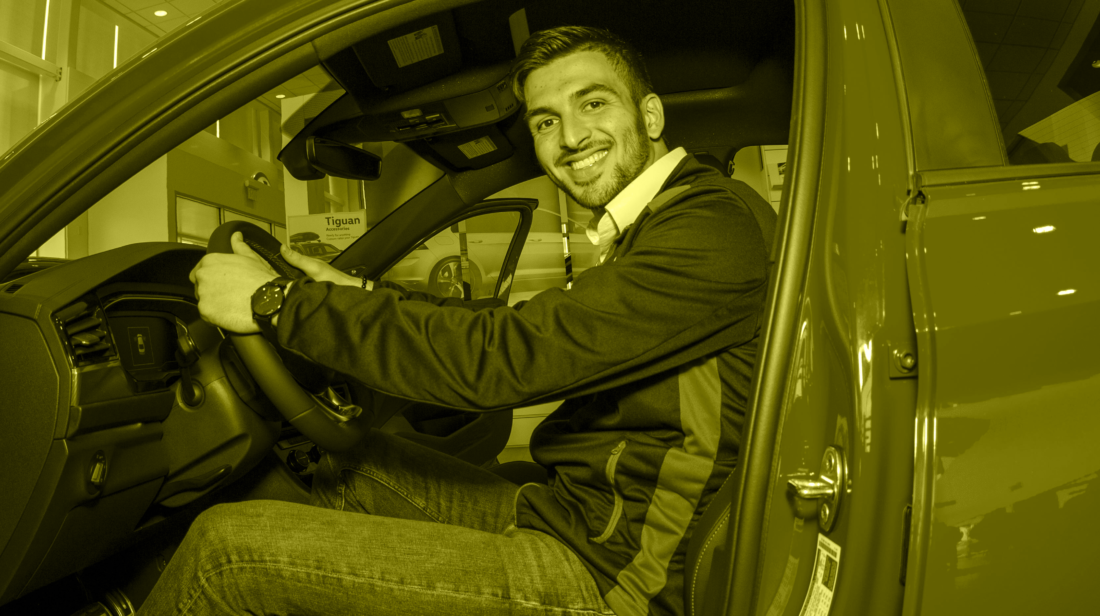 Marco Carducci, goalkeeper of the Cavalry FC was recently awarded his 2019 Volkswagen Jett GL as the Canadian League’s top Premier Performer (VWPP) point-getter over the weekend in Calgary.

Marco was led for most of the Fall season in the Premier Performance (VWPP) standings Cavalry’s no. 1 goalkeeper. He ended with an average score of 77.36 points.

He wasn’t much farther ahead of fellow Golden Glove candidate Nathan Ingham, who ended with an average of 76.74 over a full season with York9 FC.

This weekend @CPLCavalryFC's Marco Carducci got his hands on a brand new Volkswagen GLI at his local @SouthCentreVW dealership after winning this season's @VWcanada Premier Performer award#CanPL pic.twitter.com/8F7oPNGlhD