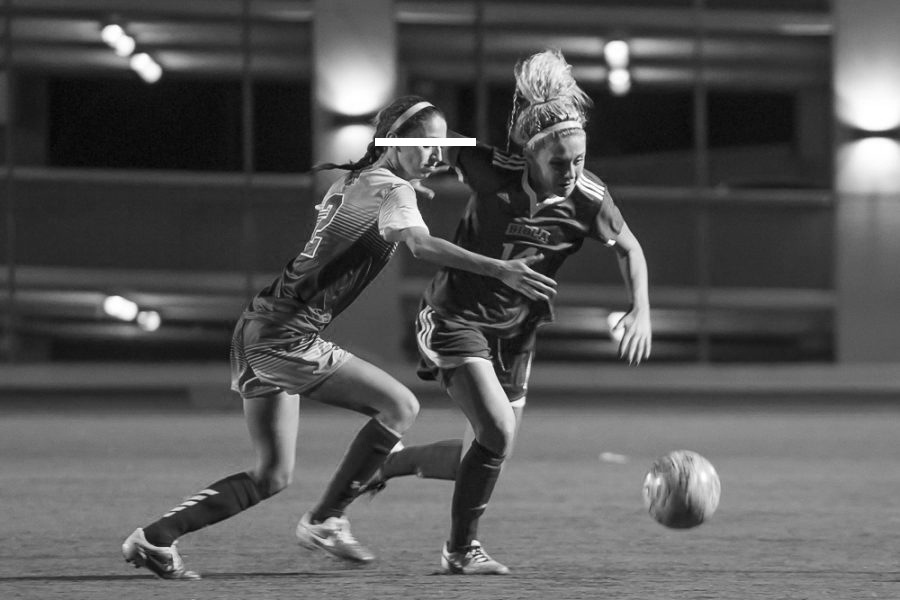 Mady Brown from Salem, Ore. has made impressive expectations as a first-year starter and praises her success to her faith, friends and family. Playing for the Biola women’s soccer and majoring in nursing, the team depended on Brown for the season as a  big defender. Brown surpassed expectations by showing ferocious defense and achieving the Golden State Athletic Conference Newcomer of the year.

Brown has a mature approach to the game of soccer, as she implements her faith in the game. Brown credits her brother Jakob for her involvement in soccer. He was a goalkeeper, and Brown’s aggressive style is a result of when she played with him and his friends as a child.

Brown’s mixture of faith and aggressive nature makes her one of the most exciting players to watch on the field now and for the foreseeable future.