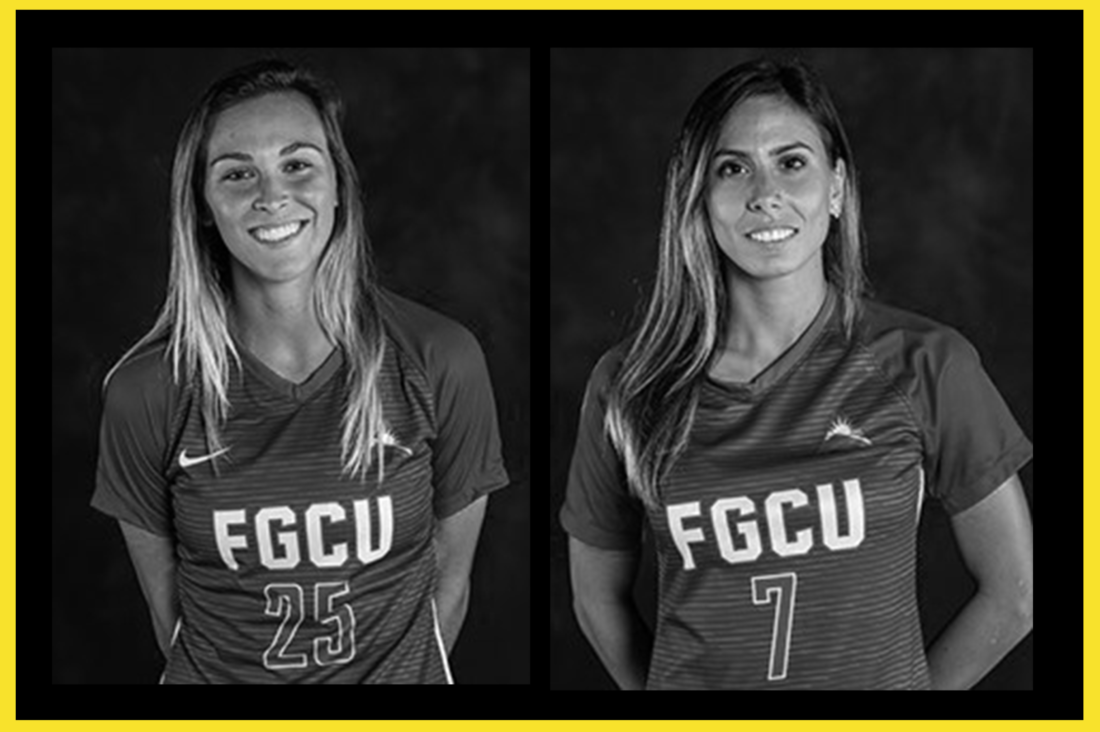 Both players will continue to play for FGCU with Felkrem to identify future playing and endorsement opportunities.