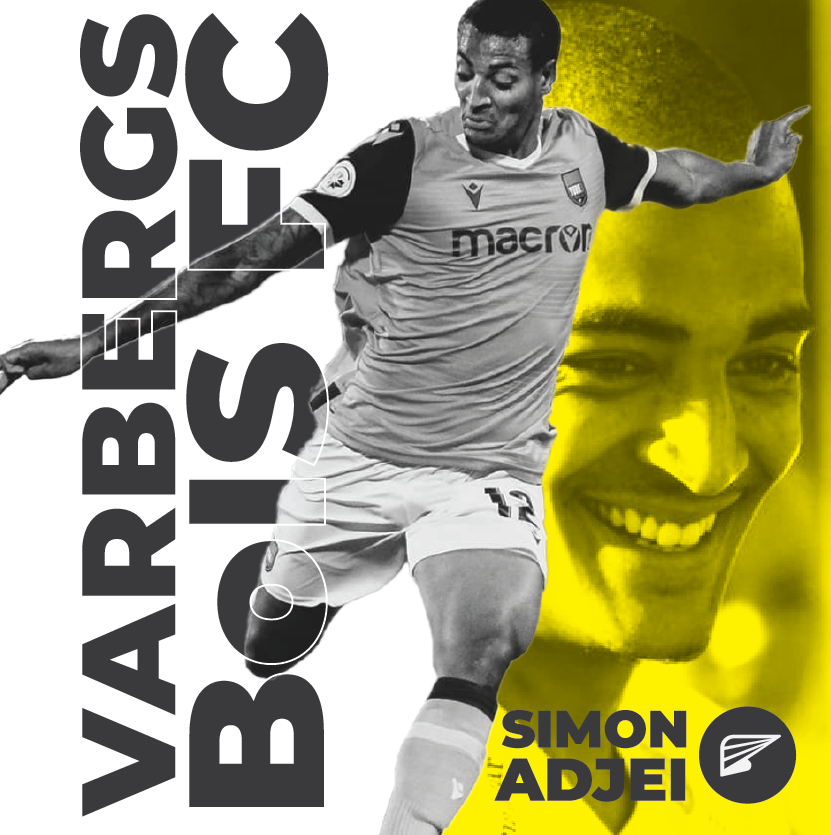 Simon played his 2019 campaign with Canadian Premier League club York9, where he found the back of the net 7 times in 24 appearances. Upon his return to Sweden, Simon signed a one year deal with Assyriska IK and has not stop scoring since.

“Simon had a chip on his shoulder since his return back home to Sweden after his time in CPL and that motivated him to work extra hard to accomplish his amazing goal-scoring feat” said Harun Roble, Sr. Director of Operations and Simon’s agent. “I am humbled by Simon’s work ethic, his “never give-up” mentality and his belief in himself and it has been a treat to witness this amazing jump back to first tier football”.

Simon will began his campaign with Varbergs BoIS early January where his new home, the green and black stripes, await his explosive attacking mind.