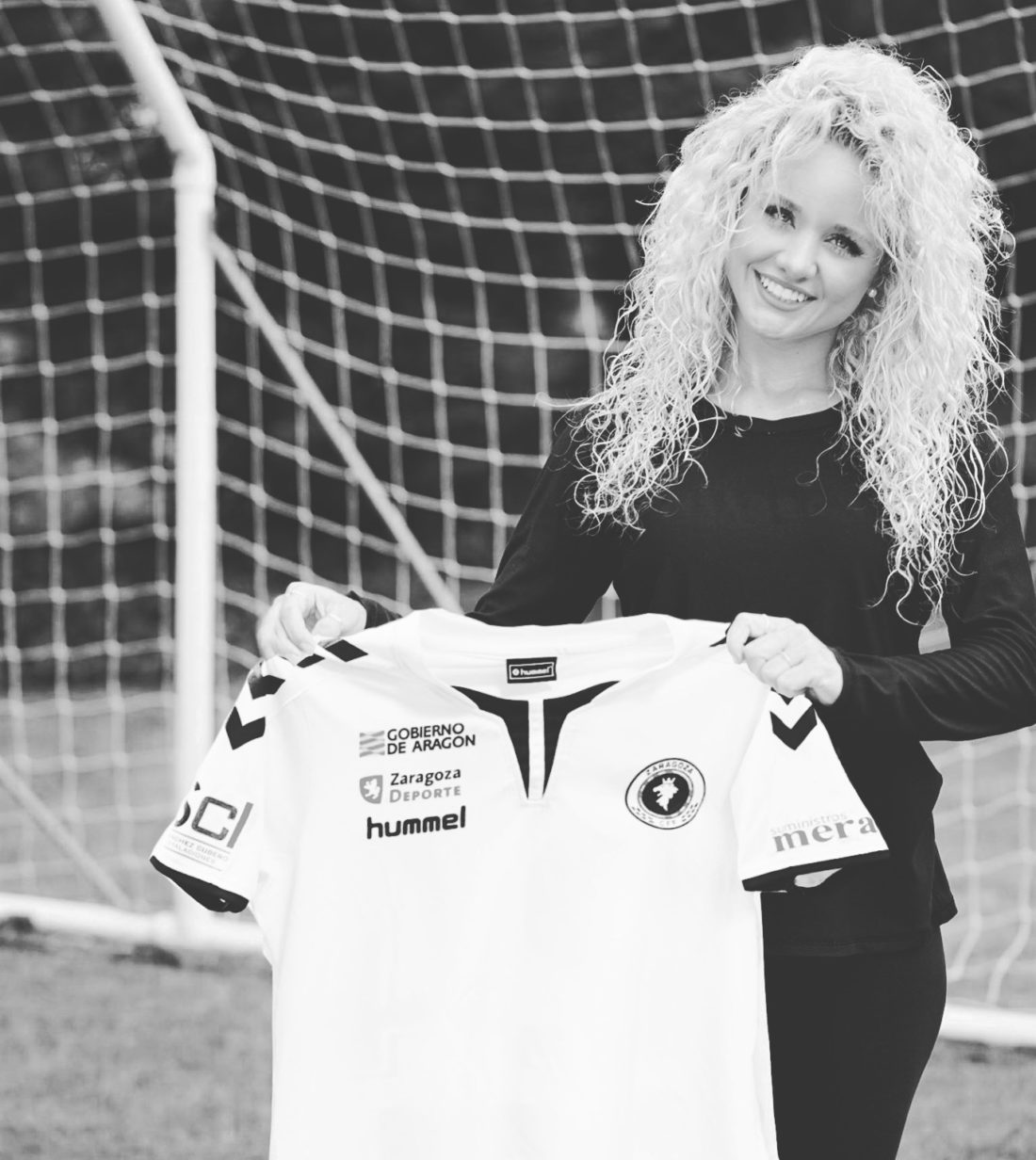 The Oregon native has had an illustrious college career, becoming one of the most predominant student athletes for the school in any sport and gender, logging in the most minutes played amongst her peers.

Zaragoza CFF is the top female professional club in the Aragon region in Spain, which was founded in 2002 in hopes of promoting the sport amongst women. But Zaragoza isnt new in the world of football; its brother club, Real Zaragoza has been part of the professional circuits in Spain since 1932, becoming one of the most historical clubs in that country.

Mady will report to Zaragoza CFF in August when they will start their preseason campaign for a fight in a top spot and a promotion to Spain’s top league.

We are so proud of you Mady! Bien hecho!