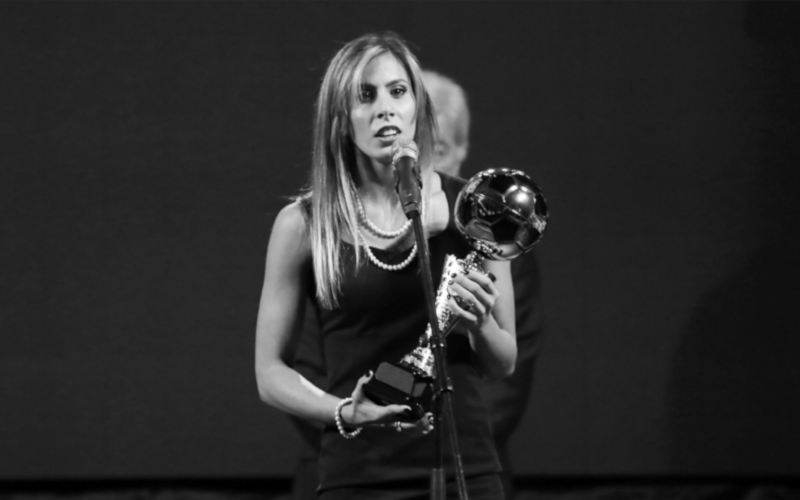 FGCU Women’s Soccer striker Evdokia Popadinova pulled off a different sort of hat trick, a three-peat as Bulgaria’s top female footballer. It means a lot to Evdokia because it’s a milestone in her career once again and proving herself that she is the player who she is. “It’s a great honor to win this award but it also gives me great responsibility as well,” said Popadinova. “I’m really looking forward to 2019 season with FGCU.” Her goal right now is to take FGCU to the championship. Popadinova was a United Soccer Coaches (USC) Division I All-America Second Team honoree for FGCU this past fall as she scored 14 goals and seven assists (35 points)