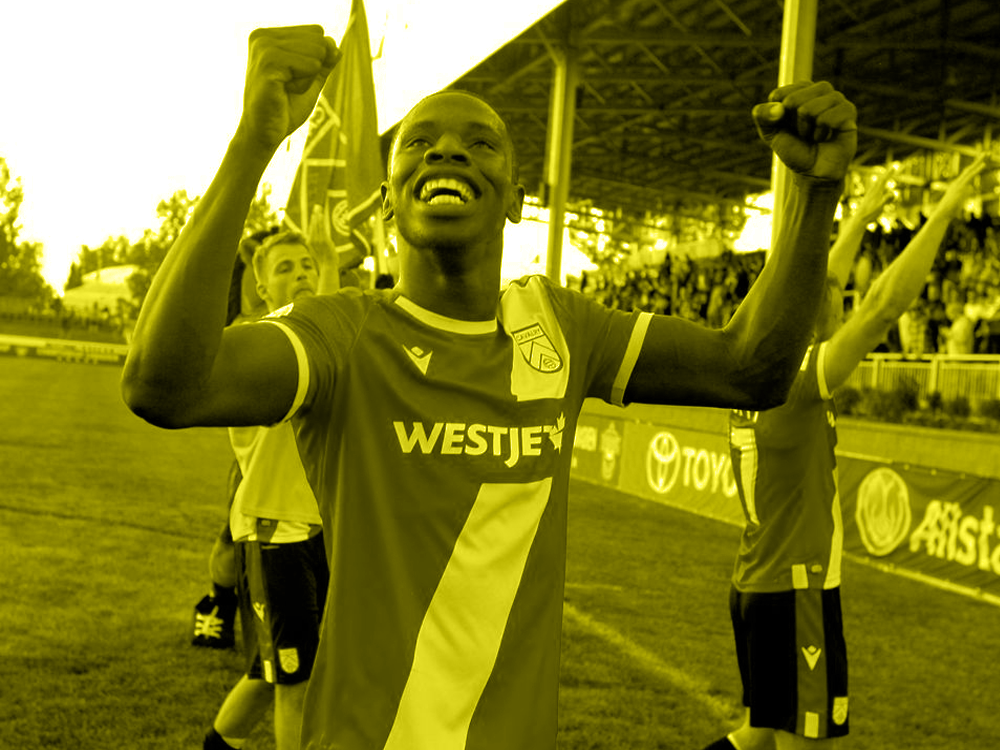 Felkrem would like to congratulate Ex Vancouver Whitecaps Academy player, Elijah Adekugbe, who on December 12, 2018, signed with Canadian Premier League side Calvary FC. The 23 year old is originally from England, but holds a Canadian Citizenship and grew up in Canada the majority of his life. Elijah also spent 7 years with Calgary Foothills Academy, and as it happens, he is reuniting with several former teammates and his former coach, Tommy Wheeldon Jr. He is proud to make his professional debut in the city of Calgary, and his familiarity has helped him hit the ground running.

To see an interview of the poised defensive midfielder, please visit: