Dominick Zator Goes On Loan From York United To Vasalunds IF 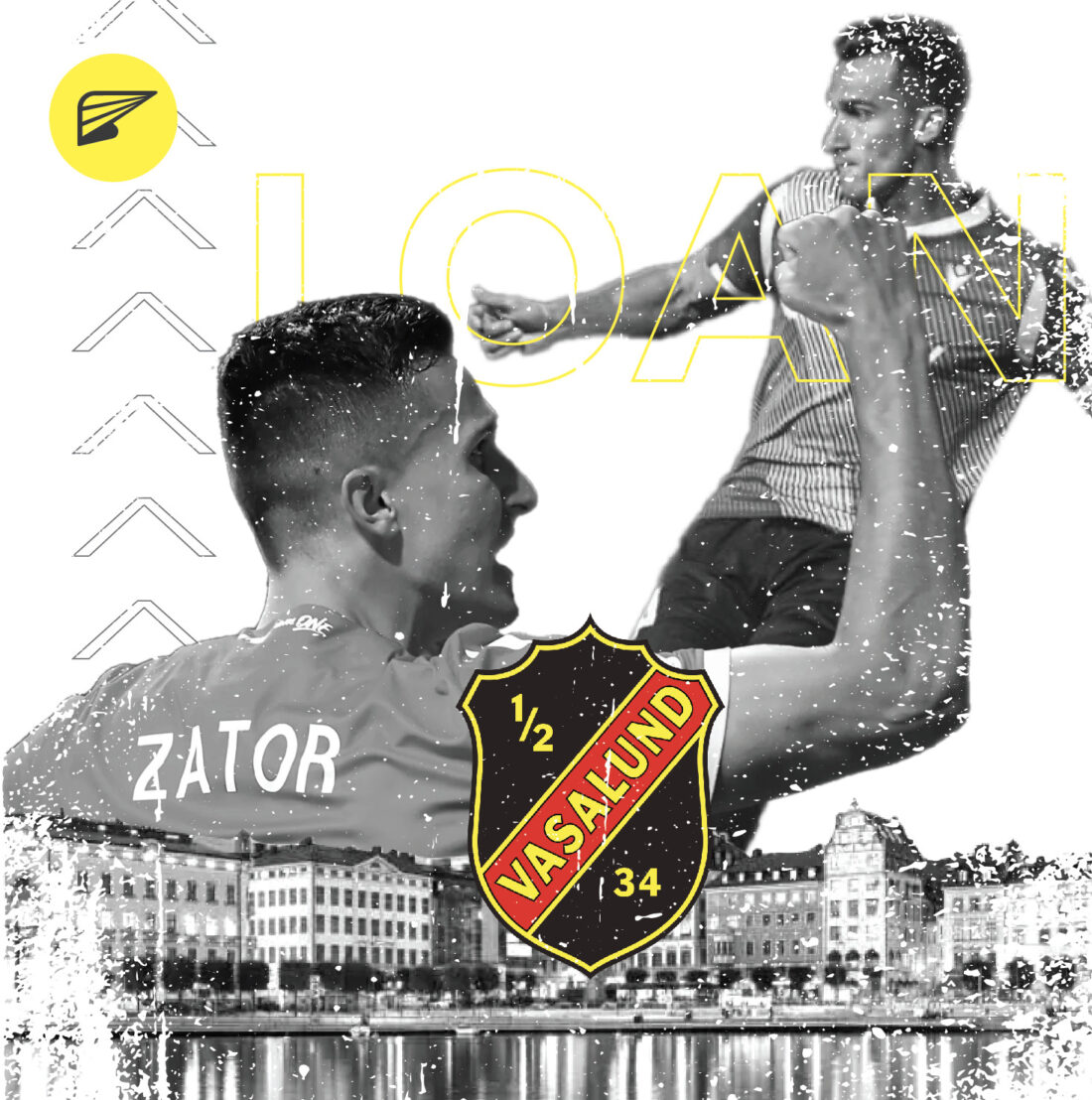 Dominick Zator Goes On Loan From York United To Vasalunds IF

Stokholm, Sweden (February 2nd, 2021) – Felkrem client Dominick Zator, in partnership with York United and Felkrem, has signed on loan with Swedish Superettan side Vasalunds IF, where he will play the first part of the season.

Zator, a talented center back with international experience with Canada Soccer, signed a 2 year deal with York United of the Canadian Premier League on Monday, February 1st, 2021 in one of the most anticipated moves in CPL this season. As Felkrem was negotiating the new contract with York United, we simultaneously worked with Vasalunds and CPL to arrange the loan that will see Zator achieve his goal of playing European football.

“I am at a pivotal point in my career and playing in Europe has been a goal of mine to get into the national team rotation” said Dominick Zator. “I am excited to be part of the Vasalunds organization and give that team my all.”

Zator will join the Stockholm side on a short term deal, making it a significant move for the football scene in Canada.

“We had been working on this deal for a while now and thanks to our incredible partnership with Angus and the whole York United organization, as well as the assistance of the league, we were able to push this deal through the finish line,” said Harun Roble, Sr. Director of Ops and Zator’s Felkrem agent. “This is a big opportunity for Dom to cement himself as a European based Canadian.”

Zator began training with the team the last week of January and will be eligible to play in the upcoming match.

Good luck Dom! We are all proud of you!