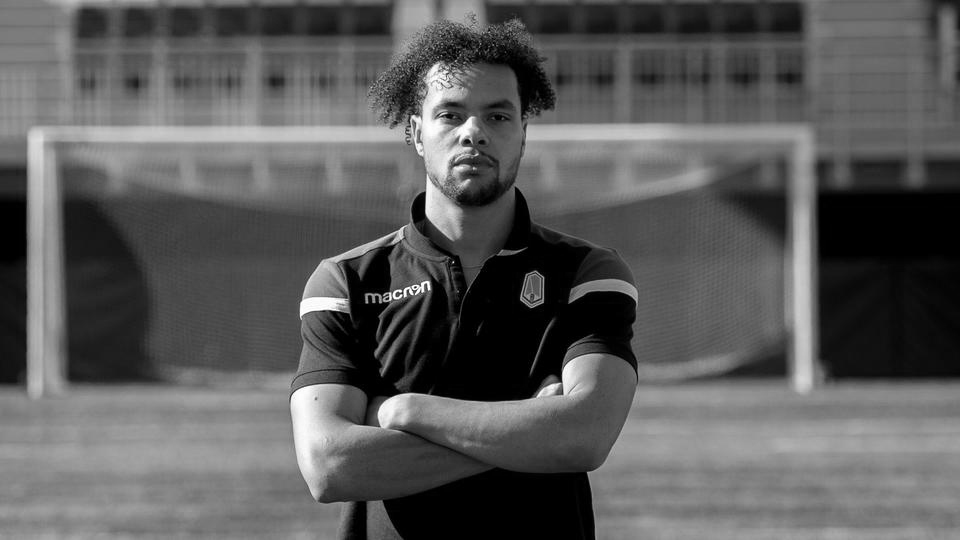 Young superstar Samake agreed to sign with Pacific FC. Samake was born in Mali, and moved to Montreal at the age of seven. All he dreamed about was becoming the best soccer player he can be. He has been playing soccer in Montreal Impact academy, where he was a key part of the USSDA’s top-ranked squad in 2015. Samake’s skills have taken him to the University of Michigan; he played all 22 games for the Wolverines in 2019. Samake is someone who will contribute and help Pacific FC. Samake is Pacific’s sixth new signing ahead of the 2020 season, bringing their squad’s total up to 16.

According to Pacific CEO Rob Friend, he mentions that “Abdou is a strong addition to our defensive core and will add good competition among our centre backs.”